Blast from the Past: Victoria Gettings, 1994 GCAR President 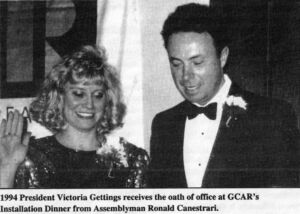 Victoria was licensed in 1981 with the goal of helping others to invest in real estate. From the mid-’80s to mid-’90s, she ran her own real estate company, Victoria G Realty and later Century 21 Victoria’s Corner.  In 1995 she joined RealtyUSA now known as Howard Hanna. Today she has her own a team, Victoria M Gettings Team, within Howard Hanna.

During her early years, she was actively involved in giving back to GCAR. She has been voted REALTOR® of the Year twice and served as a Regional Vice President for the New York State Association of REALTORS®.

During her tenure as president, she worked to make the merger of the two boards as smooth as possible. The new board was tasked with serving a much larger member base.

The biggest challenge she faced was smoothing the feathers of “old-time” brokers/agents who didn’t like change and the “why can’t we do it the old way” mentality.

Victoria’s fondest memory of her time as president was the National Convention in Miami and the time she spent with then GCAR CEO Jim Ader, his wife Cathy, and her Mom who also attended the convention. 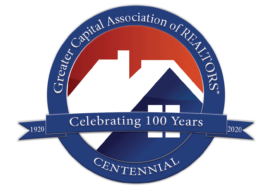 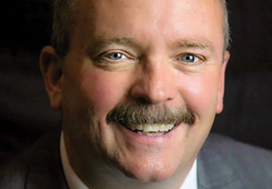